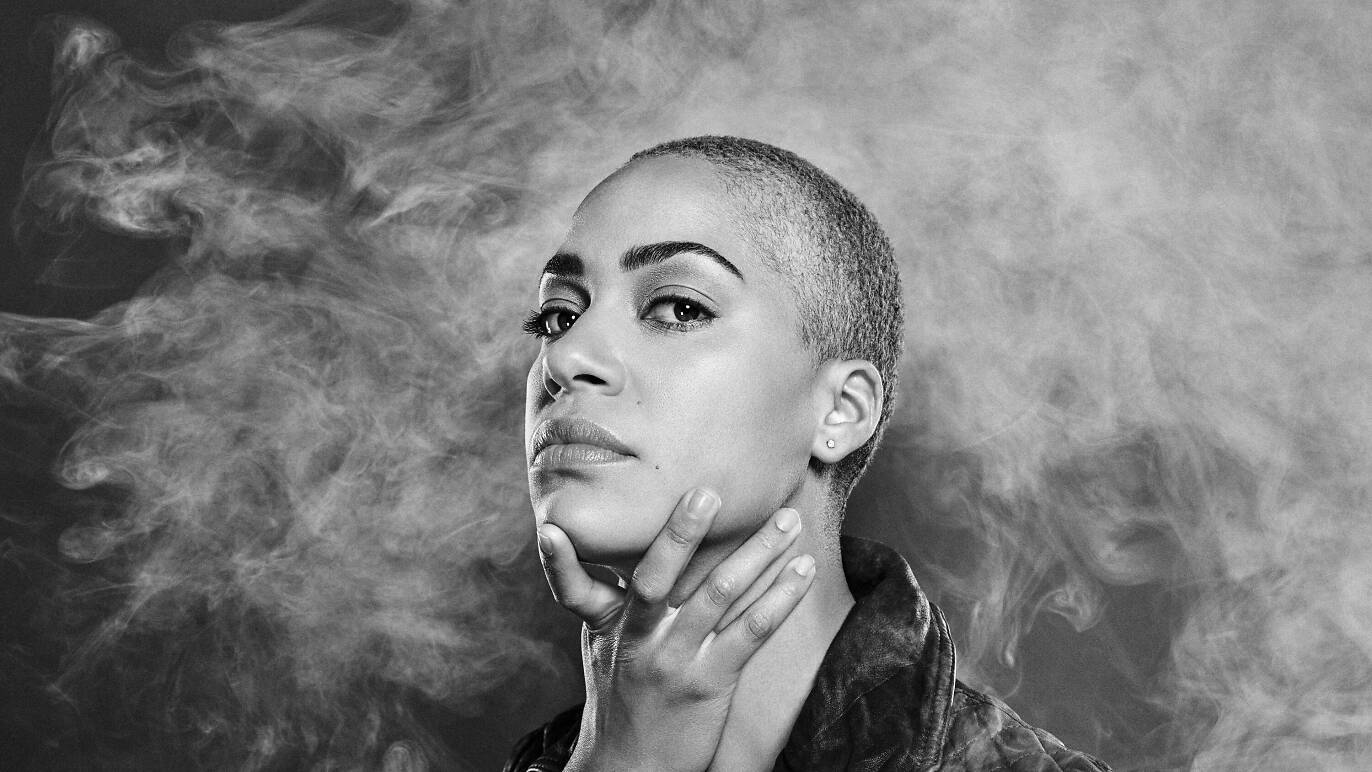 Although Shakespeare’s masterpiece is always around in some form of other, there hasn’t really been a big London ‘Hamlet’ since 2017 and Andrew Scott. Here we finally go, though: Cush Jumbo follows in the footsteps of her ‘The Good Fight’ co-star Michael Sheen and will appear as the Bard’s doomed Danish prince at the Young Vic. The production will be directed by Greg Hersov, who gave Jumbo her first really big stage breaks at the Royal Exchange in Manchester. 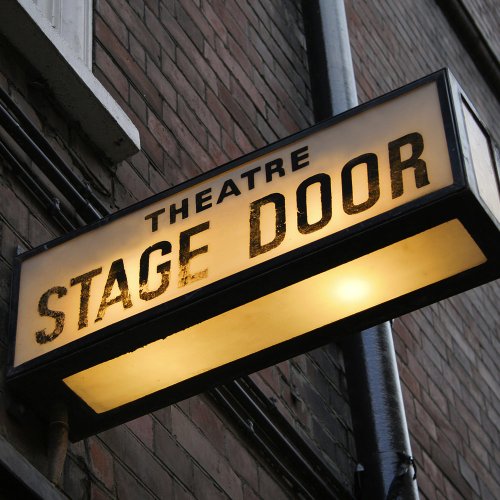 London theatre for 2022 shows not to miss Our pick of the best plays, shows and musicals coming to London’s theatres in 2022